The Wheel of Fortune Board Game is a family game enjoyed by many and delivers a great board game experience. First released in 1975, this board game has been designed by several publishers and in various editions.

One of the most successful publishers of this game is Pressman, which released 5 “regular” editions.

After releasing the Second and Third edition in 1986 and 1987 respectively, each box contained a 33-puzzle board, a wheel spinner card, a used letter board with dry-erase crayon and play money with denominations ranging from $50 to $500.

Very similar looking to that of the TV show, the wheel spinner came with a red-dollar sign with top dollar of $750. The back of the box showed a prototype with a generic spinner, plainer-looking money and white on-back puzzle cards.

The layout consists of –

Pressman’s Deluxe Editions which release in 1986-1987, have various puzzles, more than the previous editions, a money tray, a replica of the Wheel with a single flipper which spins much like on the show and money denominations of $50-$1000.

This time the layout was a little different to that of the TV show. Instead of yellow, lime or blue, the $1000 space was cyan, $2500 was lavender and $5000 was white instead of silver.

Introduced in 1987, this was a child-friendly version with rainbow-colored puzzle board and denominations of $100, $200 and $500. The Wheel contains a blue-dollar sign spinner, and values starting from $100 increments to $700, vowels and house minimums both being $200.

At least three Travel Editions were released in 1988.

It contained a wipe-off puzzle board, dollar-sign spinner as the size of the Wheel size. Apart from that it was pretty similar to the regular counterparts.

Wheel of Fortune Board Game at a Glance

Publisher(s)- Pressman and others

Likes of Wheel of Fortune Board Game

Dislikes of Wheel of Fortune Board Game

The players goal in the game of Wheel of Fortune is to collect most cash and prizes by the end of three rounds and then finally solve the Bonus Round Puzzle to become the “Big Winner” of the board game.

Clearly, Wheel of Fortune Board Game represents a family game which has high educational value. It can be played by children and adults both and is the perfect way to keep a family occupied and together.

Once, you have played it quite a few times, it becomes repetitive but it is still worth playing because it is simple to play yet a lot of fun at the same time.

The price point is cheap enough at $19.99 and is worth adding to your game collection. 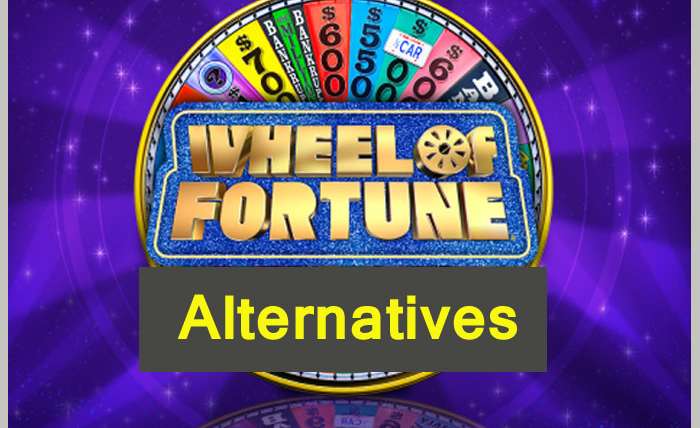 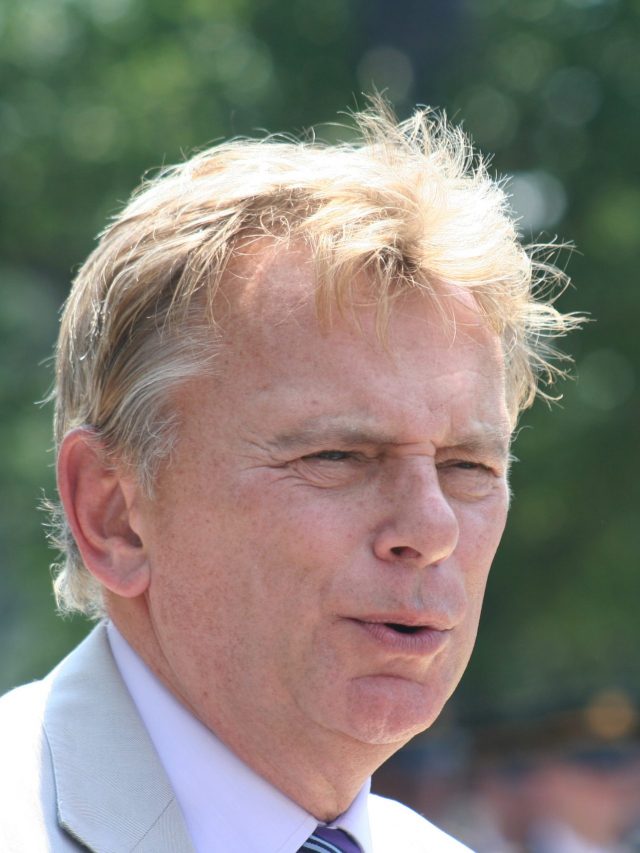